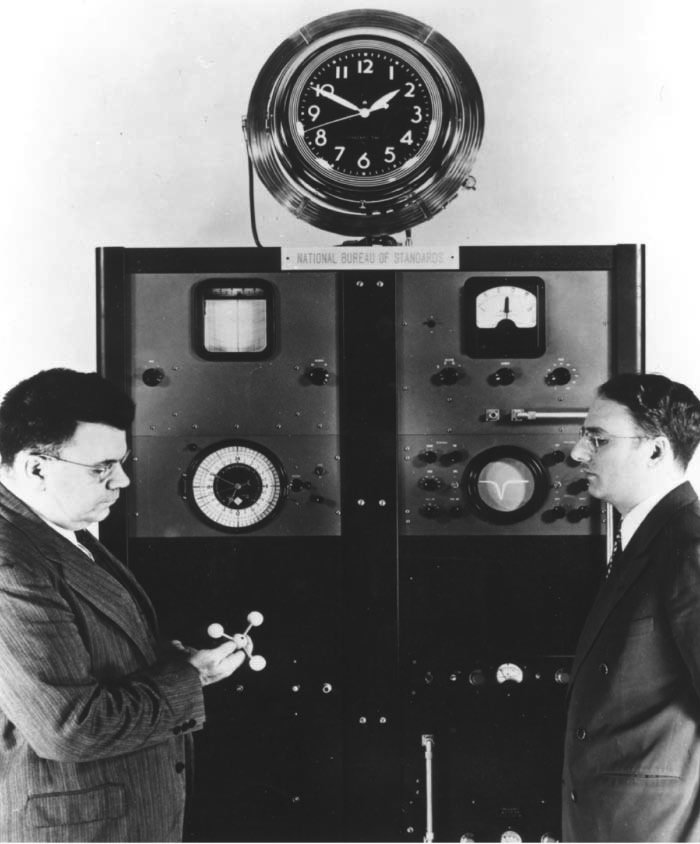 According to a recent British study, people with autism are more likely to think outside the box when compared to those without the disability. The researchers found that subjects with autism gave more unusual answers, when asked to give as many uses in one minute for ordinary objects like a brick or a paperclip. Read more about it at Medical Daily.

Decades ago I found myself working with a young woman with autism. I had done my reading of the autism texts of the time, and was singularly surprised when nothing I had read matched up to the person I was sat next to. There was no flapping, she had no interest in my earrings or buttons, and she certainly wasn’t even lining anything up.

We know so much more about autism now but the idea that all people with autism are disordered, impaired, or somehow “lesser” is one that still needs to be challenged. Having worked closely with people with autism for more than 20 years, I have had the pleasure of meeting many hugely intelligent, insightful, kind, caring, loyal, skilled autistic individuals, including two of my best doctoral students who both graduated successfully and are now prominent in their respective fields.

Some of the strongest marriages I have encountered are between people with autism, and I have also met multi-millionaire entrepreneurs who have been identified as autistic.

So, the question remains, why is it that autism continues to be seen as a disorder, with terms such as “impaired functioning” still so rife within the literature and current diagnostic manuals? Why is it that one needs to present as a “problem” before being in a position to be identified as autistic? Even the term “diagnosis” brings along its own associations with “illness” or “disease”. Surely, this gives out the wrong message to all involved – parents, individuals, and the public.

For years I have been suggesting “identification” as a more appropriate term, which counters the pejorative language so often heard in reference to autism.

Without doubt being autistic in a world populated in the main by people who are not can cause huge issues for the individual and their family. But this is not the same as suggesting that the problems are caused by being autistic. The very fact that there are plenty of autistic individuals who are hugely successful demonstrates that being autistic does not preclude anything at all. Actors Dan Ackroyd and Daryl Hannah, and singer Courtney Love are to name but a few, while others have retrospectively identified other potential big names such as Stanley Kubrick.

Some research has shown poor outcomes for people with autism but there have been fewer evaluations using real-world measures such as employability, self-sufficiency and social support. Some of the ways we measure ability may also be problematic – take memory and learning, for example. The task support hypothesis – the idea that situations can be created for individuals with autism that capitalise on their areas of strength – can lead to situations where the ability to remember is increased.

The sad fact is that there are still schools of thought that deny the fact that people with autism can lead very successful lives; comments such as “she will never be able to have children”, or “he will never go to university” are still way too prevalent. Parents of newly identified children are still sometimes told what the future will hold, despite the fact that no one has a crystal ball. Perhaps many of the problems stem from being in a poorly understood minority group, rather than directly from being autistic?

Nonetheless, things are changing for the better – however slowly. The National Autistic Society, for example, promotes employment for people with autism. The Equality and Human Rights Commission is working to ensure a level playing field in the workplace, although there is some way to go before this is fully realised.

At the Autism Centre at Sheffield Hallam University we’ve been working to further these initial advances; to continue to promote a more accepting view of autism and to encourage society to recognise the potential of autistic individuals. One of the courses we run in collaboration with the National Autistic Society has welcomed a plethora of autistic speakers, guest lecturers and autistic students who share insight and expertise.

So, have perceptions changed over the years? Well, for absolute certainty I can say that mine have. I no longer assume that all publications are correct, and recognise that all autistic people are individuals. I have learnt to challenge the notion of impairment and disorder, while still recognising the huge challenges faced by individuals and families. I have begun to recognise the damage that can be done by ignorance and misinformation. And I have learnt that changing perceptions through a better understanding of autism can significantly improve lives, and the best way to develop an understanding of autism is to listen to those who are autistic, their families and friends.

In terms of general perception – well, society is certainly moving slowly in the right direction, with more and more autistic people self-advocating and promoting their strengths, but there is an awful long way to go.

Article republished from The Conversation under Creative Commons Attribution NoDerivatives

If you missed it, on Tuesday the workgroup on Under-Recognized Co-Occurring Conditions in ASD of the Interagency Autism Coordinating Committee met to discuss the current issues and start to lie out a research agenda. This workshop was aimed to have an honest exchange of views to help direct research – the IACC does not directly fund research itself.   It’s a way for researchers and funding agencies to discuss priorities and opportunities. The meeting was webcast live and will be archived on the NIH webpage, when the link is live we’ll post it. In the meantime here is what was discussed.

From the very first set of presentations it was clear that this issue is, like everything else is autism, complicated and messy. Four different presenters using different datasets all showed consistent findings of an increase in neurological (seizure), gastroenterological (GI distress) and…

Taking a nap, we’ve seen time and again, is like rebooting your brain.  Everyone likes to get a quick nap in every now and then, but napping may be as much of an art as it is a science. The Wall Street Journal offers recommendations for planning your perfect nap, including how long to nap and when.

For cognitive memory processing, however, a 60-minute nap may do more good, Dr. Mednick said. Including slow-wave sleep helps with remembering facts, places and faces. The downside: some grogginess upon waking.

Children and adolescents with autism have a surplus of synapses in the brain, and this excess is due to a slowdown in a normal brain “pruning” process during development, according to a study by neuroscientists at Columbia University Medical Center (CUMC). Because synapses are the points where neurons connect and communicate with each other, the excessive synapses may have profound effects on how the brain functions. The study was published in the August 21 online issue of the journal Neuron.

A drug that restores normal synaptic pruning can improve autistic-like behaviors in mice, the researchers found, even when the drug is given after the behaviors have appeared.

“This is an important finding that could lead to a novel and much-needed therapeutic strategy for autism,” said Jeffrey Lieberman, MD, Lawrence C. Kolb Professor and Chair of Psychiatry at CUMC and director of New York State Psychiatric Institute, who was not… Children with autism experience deficits in a type of immune cell that protects the body from infection. Called granulocytes, the cells exhibit one-third the capacity to fight infection and protect the body from invasion compared with the same cells in children who are developing normally.

A new study led by Weill Cornell Medical College scientists shows that the most common genetic form of mental retardation and autism occurs because of a mechanism that shuts off the gene associated with the disease. The findings, published today in Science, also show that a drug that blocks this silencing mechanism can prevent fragile X syndrome — suggesting similar therapy is possible for 20 other diseases that range from mental retardation to multisystem failure. [quote from the article]